A Portable Toilet Rental Company Committed to Your Needs

SouthPoint Rentals is a company that offers sanitation solutions and modern rental toilets that are perfect for event venues, seasonal sporting facilities, and construction sites. If you are interested in renting good-smelling and clean portable restrooms, we are your number one choice.

Our rentals are designed to meet your requirements. We provide you with portable toilets you can use for the following: 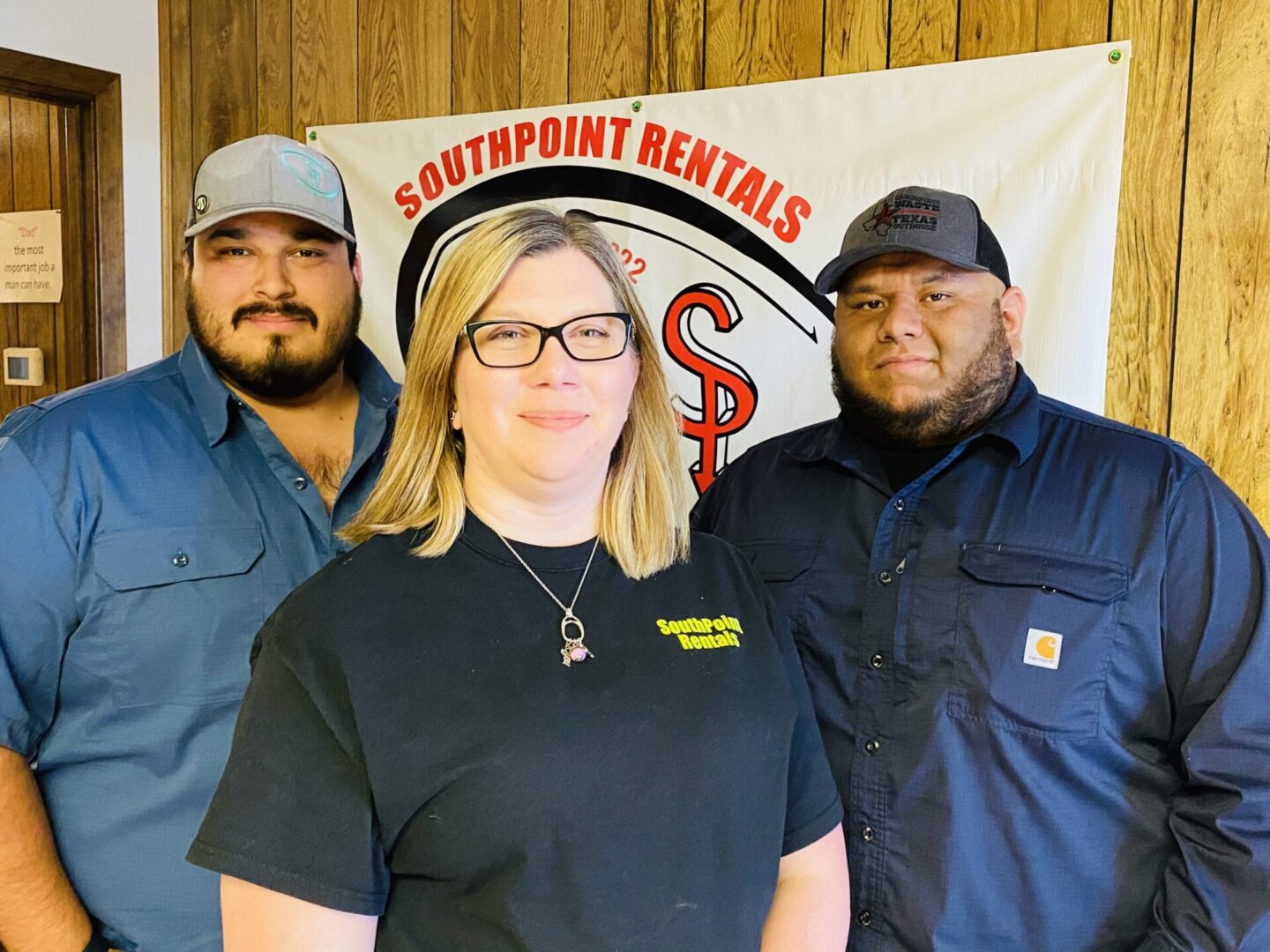 SouthPoint Rentals was established in the remote oil fields of South Texas by Franklin Welding Service of Kingsville. This was a business that provided welding and construction services to companies operating in the Eagle Ford Shale play. They needed to place portable restrooms at various work sites. However, the provider of the toilets was located four hours away from where they are.

This issue urged Franklin Welding Service to provide its own portable restrooms. As a result, they bought 28 portable toilet units from Satellite Industries and started SouthPoint Rentals in 2011. Soon after, Franklin Welding Service acquired a flatbed truck that was used for hauling oil field equipment. They converted the vehicle to a restroom service truck equipped with a Satellite Industries vacuum tank and Conde pump (Westmoor).

All SouthPoint Rentals operations were coordinated out of Franklin Welding Service’s office until 2016 when Jonathan Sandoval-a former employee and son of one of the company’s partners-became manager of the new company.

The 28 toilet units bought by Franklin Welding Service were enough to take care of their employees. However, other companies working in the oil fields saw the modified truck and began inquiring about portable restroom services. Sandoval decided to buy more portable restrooms to meet the demand.

SouthPoint Rentals has four trucks in our fleet. We still have the original, converted oil field flatbed, which is a Chevy 3500 with a 250-gallon-waste and 140-gallon-freshwater steel tank. There is another truck in our fleet of the same make and model, and it is also outfitted by Satellite Industries with a Conde pump and a 350-gallon-waste and 150-gallon-freshwater steel tank.

We also have two Dodge 5500 trucks. One of them is outfitted by PortaLogix with an 800-gallon waste tank and a separate 350-gallon freshwater aluminum tank. Meanwhile, the other Dodge 5500 is outfitted by FlowMark Vacuum Trucks with a 1,100-gallon waste and 400-gallon freshwater aluminum tank. Our bigger trucks use NVE 304 pumps from National Vacuum Equipment. 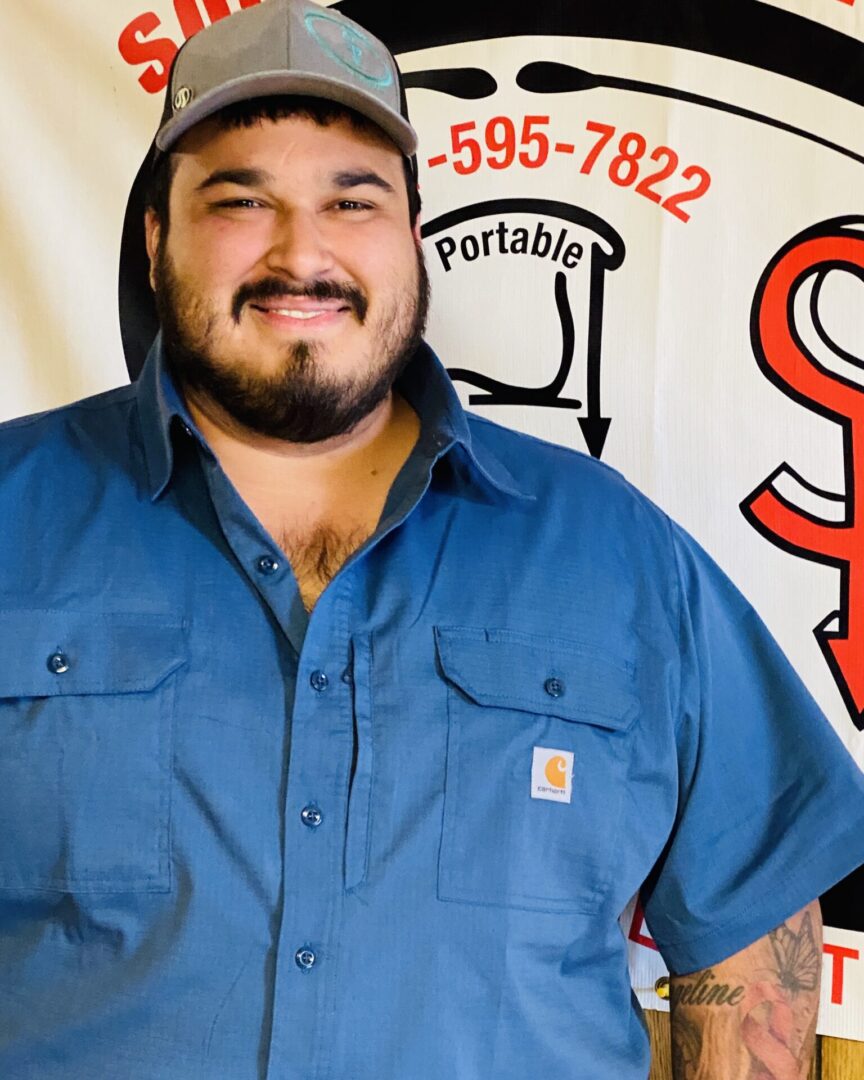 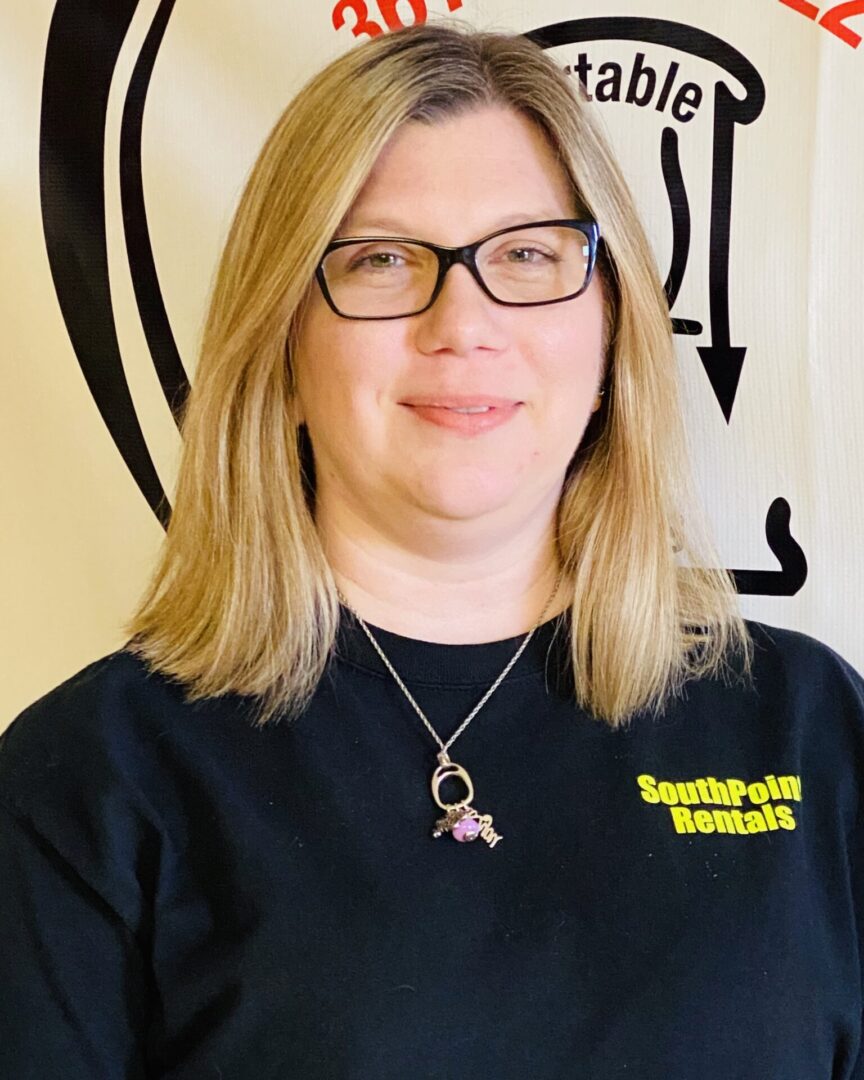 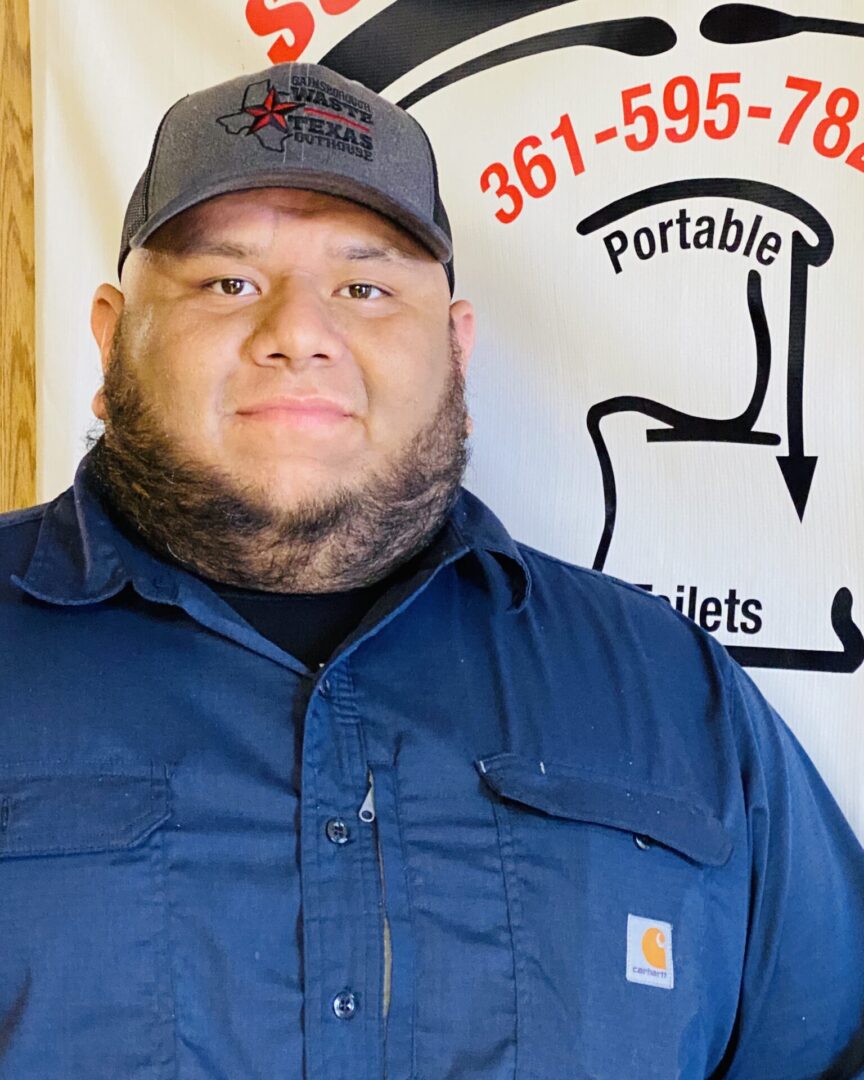